Are There Any Glass Houses For Sale? Asking For A Friend, I Mean Me.

08 Aug Are There Any Glass Houses For Sale? Asking For A Friend, I Mean Me.

Posted at 01:03h in books by themostconstant 0 Comments
0 Likes 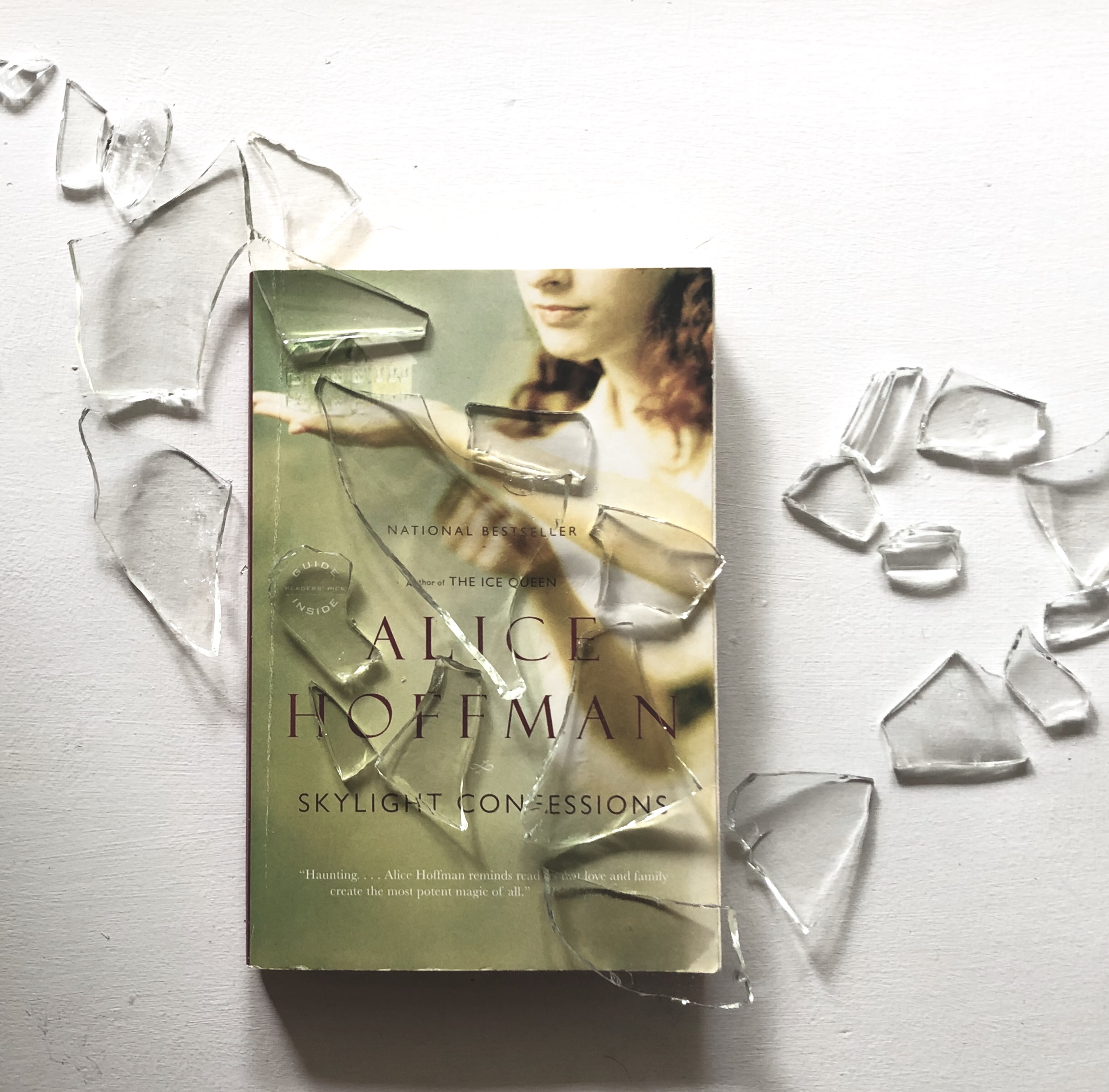 Stories about ordinary families are those which interest me most. Domestic dramas represent humanity at its very core and they are our best and closest chance to become the fly on the wall inside our neighbors’ homes. So now that I sound like a total creeper, let’s move on.

Maybe I am a literary voyeur and I’m ok with that. Human being are both ordinary and strange. We are all over the charts between crazy and sane. I want to read about someone I can relate to or maybe has qualities that I can understand. Would their reaction in a particular situation mirror mine or would it be the opposite? Just something to think about.

I began reading Seventh Heaven by Alice Hoffman a few days ago and so far I really like it. She reminds me a little of Anne Tyler, who is a wonderful writer of domestic dramas. Hoffman is an author I have known about for years but have never read up until now. Aside from Seventh Heaven I have two other novels of hers on my bookshelf. One of these is Skylight Confessions. Below is the Amazon synopsis:

• Cool, practical, and deliberate, John is dreamy Arlyn’s polar opposite. Yet the two are drawn powerfully together even when it is clear they are bound to bring each other grief. Their difficult marriage leads them and their children to a house made of glass in Connecticut  countryside, to the avenues of Manhattan and to the blue waters of Long Island Sound. Glass breaks, love hurts, and families make their own rules. Ultimately, it falls to their grandson, Will, to solve the emotional puzzle of his family and of his own identity •

Aside from being a story about a family, the major draw to this story is that it features a glass house. The concept of a glass house has always fascinated me. I’ve never been inside one or even seen one other than in pictures. Part of me would love to live in one, but only if it was in the middle of the woods, and I wouldn’t want the bathroom to be glass-those are my only caveats. Have you ever thought about it- could you live in a glass house if given the chance? I really think I would. But who knows, it’s all hypothetical, because I have never been offered that choice. Maybe it wouldn’t be as amazing as my mind thinks it would be. Maybe it would be creepy, I don’t know.

PS. Could you build built-in bookshelves in a glass house? Could be a deal breaker.

“What better occupation, really, than to spend the evening at the fireside with a book, with the wind beating on the windows and the lamp burning bright.”